In the interests of public health and controlling the spread of COVID-19, the City of Dubuque is taking steps that include closing most City facilities to public access until at least Sunday, April 12. To view the most recent information about local response, please visit www.cityofdubuque.org/covid19.
If you are an arts and culture non-profit, small business owner, or independent artist experiencing economic hardship as a result of the COVID-19 pandemic, please visit Resources for the Creative Sector during Covid-19 page that has been added to our website.

The City of Dubuque and the Dubuque Arts and Cultural Affairs Advisory Commission are now accepting competitive applications from all eligible parties for Operating Support and Special Projects Grants for the fiscal year (FY) 2021 grant cycle, which runs July 1, 2020, through June 30, 2021.

The deadline to apply for an Operating Support Grant has passed.

The deadline to apply for a Special Project Grant is Wednesday, April 15, 2020.

Information on applications, guidelines, tips, and how to apply are available at on our Funding Programs page.

The call for applications is now open for the 15th anniversary of Art on the River and "Resilient Earth" has been selected as the theme for the 2020-21 exhibit, in conjunction with nationwide celebrations of the 50th anniversary of Earth Day and statewide programming inspired by the 100th anniversary of the State of Iowa parks system.

Existing sculptures, as well as concept proposals for new sculptural work, are encouraged. Both permanent and temporal/semi-permanent works will be considered. Successful applications will propose sculptures that draw connections between the arts and earth sciences; speak to conservation, sustainability efforts, or environmental stewardship; highlight the natural beauty of the Mississippi River; or speak to the resiliency of the natural world, especially the Mississippi River.

Full details available at our Art on the River pages. Deadline to apply is May 1, 2020.

The Arts and Culture Master Plan and subsequent Community Engagement Strategy empowers the community to take the lead on nurturing a more equitable, more engaged, and more connected community by collectively cultivating diverse and accessible arts and culture experiences and opportunities.

By leveraging the power of the arts, culture, and creativity, we can drive a broader agenda for change, growth, and transformation in a way that also builds character and quality of place. Click to learn more about the City’s Arts and Culture Master Plan or how to get involved.

The Arts Mean Business in Dubuque 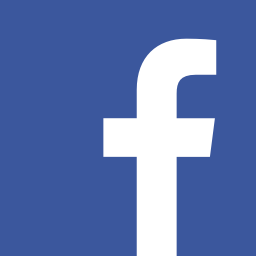 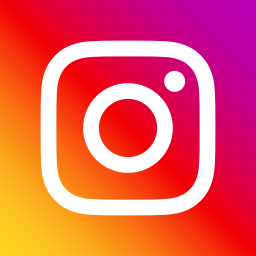