The Dubuque Police Department uses a Polygraph exam as a tool in investigations. The exam can help verify or discredit statements, aid in obtaining truthful statements from victims or witnesses, reveal additional investigative leads and aid in locating hidden evidence.

The instrument is not a “Lie Detector.” It operates on a subject’s fear of detection. Fear causes physiological reactions and these reactions are captured by sensors and recorded. Reactions are diagnosed by a trained examiner and changes indicate deception.

In 1980 the first polygraph exam was used. Since then over 1000 exams have been done, including pre-employment exams of new officers, which started in 1987.

Corporal Kurt Horch is currently the Polygraph Examiner for the department. He has been a Dubuque Police Officer since 1991 and was selected as an examiner in 2008. He is assigned to the Criminal Investigation Division and conducts exams in addition to his responsibilities as an Investigator. 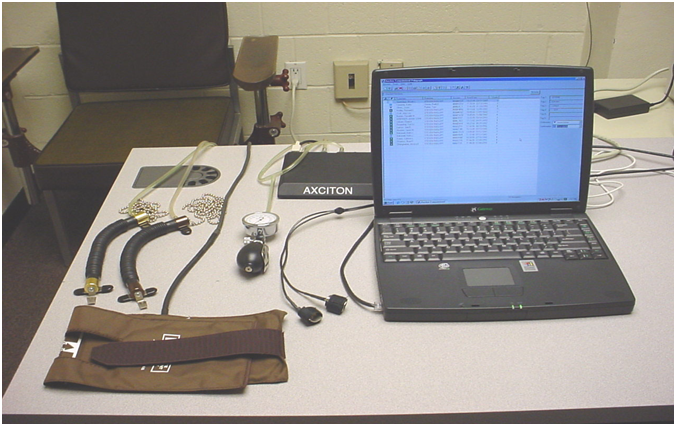