The City of Dubuque completed its community-wide water meter replacement and unmeasured-flow reducer (UFR) installation project at an estimated $1,352,415 or 15.6 percent below the projected budgeted amount.

Existing water meters were replaced with a new water meter, manufactured in the U.S. by Neptune Technology Group, that is augmented with an unmeasured flow reducer (UFR), manufactured locally by A.Y. McDonald Manufacturing.

The UFR allows measurement of flows below ¼ gallon per minute – such as leaks and drips – that have been previously immeasurable even by new meters. The meter will be connected to a radio frequency meter interface unit (MIU), which collects meter usage data and remotely transmits the information to data collectors. The MIU and water meter work as a unit to detect intermittent leaks, continuous leaks, reverse flow situations and zero usage data over radio frequency waves each hour to data collectors placed throughout the community. 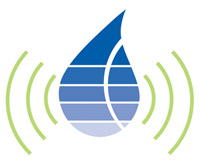 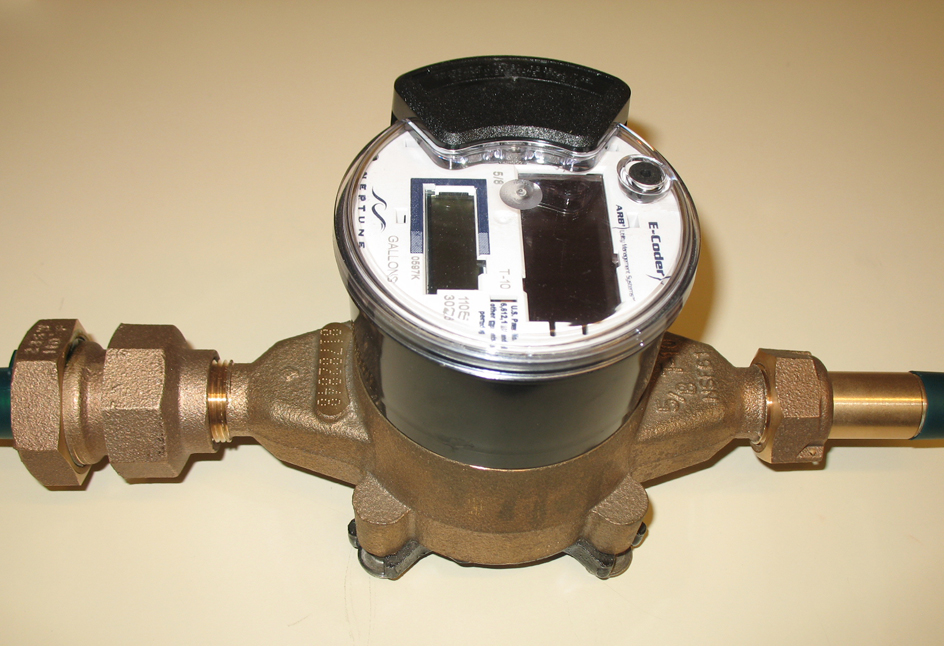 The Dubuque City Council accepted completion of the project at their June 4, 2012, meeting and authorized payment of the final contract amount of $7,324,285 to the project contractor, Northern Water Works Supply. The original total projected project cost estimate was $8,676,700. Including the unanticipated $1 million forgivable loan the City received for the project through the American Recovery and Reinvestment Act, the project was $2,352,415 or 27.1 percent under expected City funded costs. Additional funding was provided by a State Revolving Fund (SRF) loan.

In conjunction with the water meter replacement project, the City successfully completed a 12-month Smarter Water Pilot Study through which more than 300 Dubuque households had access to a portal/website developed by IBM Research which provided detailed, customer specific information on their water usage. Among participants in the study, water utilization was reduced by 6.6 percent and leak detection and response increased eight-fold. The Smarter Water Portal is now available to Dubuque residents and many small businesses to help them make more informed decisions about how they use water and track the associated costs. The portal provides a customer-specific, integrated view of water usage with data displayed in gallons, cost, or by carbon footprint. The portal also provides leak detection and notification, historical usage data, and comparative data. The City's NeptuneIQ portal will be made available in early September, and was demonstrated at the City Expo on September 10, 2013. This new portal incorporates many of the principles contained in the current IBM portal.

This new system is an example of the City's ongoing sustainability initiative and allows water customers to identify waste and consider corrective measures which will translate into "Smarter" water use and increased energy savings. More efficient water use will also reduce the use of both energy and chemicals in the treating and delivering water.

Approximately 15.5% of our system users could potentially have leaks. According to national research, an estimated 30% of households have water leaks. As you can see, we are about half of the national average.

Grant Leak Program As part of this project, a Grant Leak Program was created as an incentive to our users who qualify, to repair their leaks. Residents of Dubuque are encouraged to repair leaks detected by the new technology. The City of Dubuque is offering grants to offset the costs of these repairs. Click here for more information.

The reduction in water loss can be attributed to:
• the new meters being more accurate
• repairs done on the distribution system due to a leak survey being performed
• the new meters detecting minor leaks causing users to have repairs performed
• users becoming more aware of their water use and choosing to use less water

• Water Plant Pumpage The city has experienced a downward trend in pumpage at the water treatment plant. The annual pumpages are as follows:

In contrast, the Annual Metered Consumption has increased. This is the amount of water that is metered in the distribution system.

This is an indication that the new meters are more effective at capturing water usage and citizens are more aware of their water usage and are conserving.
Report a Concern
Make a Payment
Contact Us
Notify Me®
[]